Would the US Border Wall Keep Out Bed Bugs? 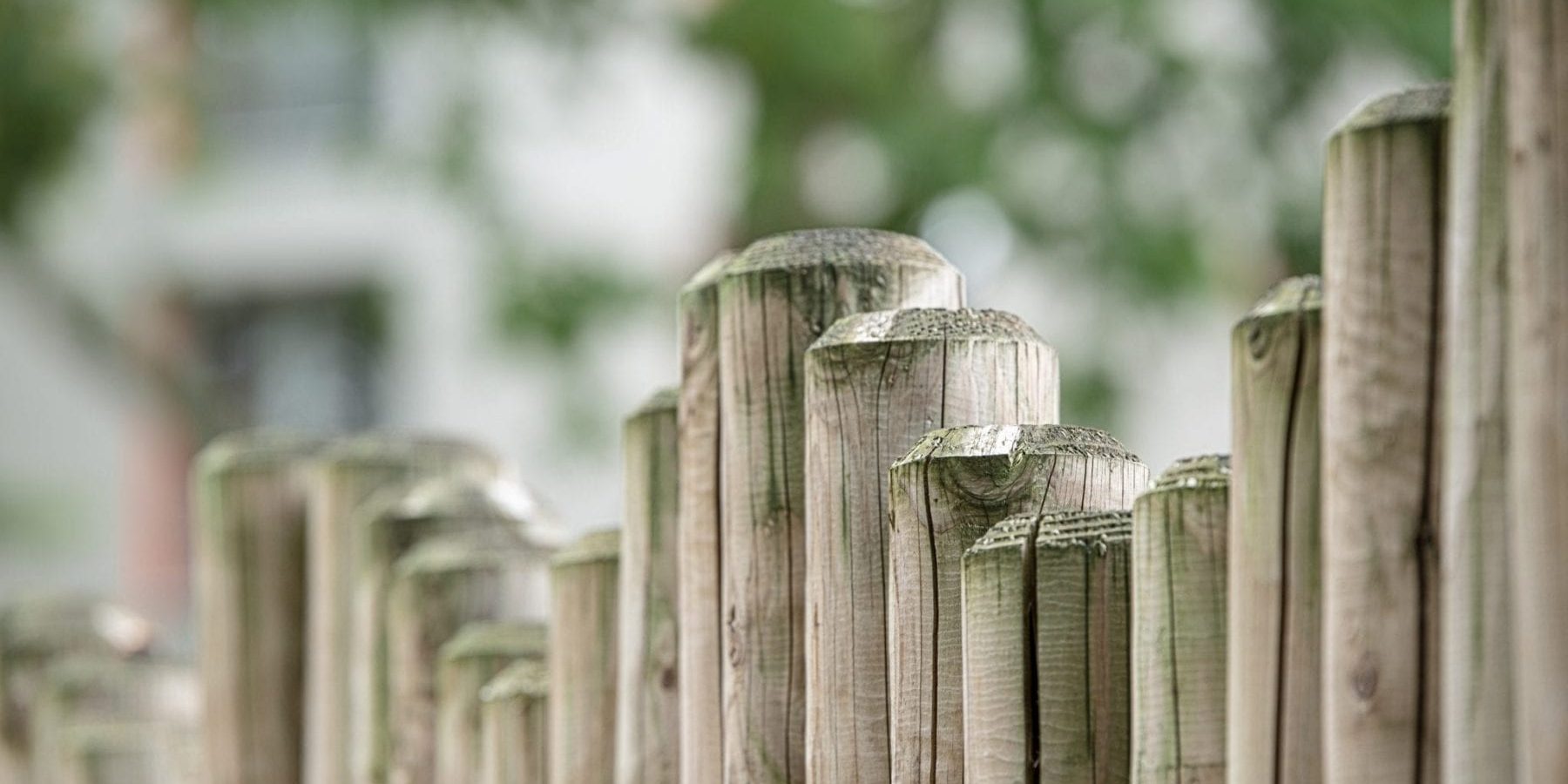 Congress continues their political debate on President Trump’s statement to declare emergency over the US Border Wall and its argument of whether its emergent to decrease illegal immigration across the southern border and keep out other aspects that are associated.

These “other aspects”, including drug trafficking and security, but also include another factor, like safety and disease prevention, which can be associated with pests that travel with a possible fugitive. Which brings up the question of whether the spread of bed bug infestation will be held off like there was a US Border Wall placed between the United States and our Southern neighbor.

Although it is proven time and time again that bed bugs are not bias to their hosts, they have been found to be more prominent in areas of higher population density. This also includes poor and old home construction, over-crowded population, and the overall presence of clutter. These types of environments allow bed bugs to easily hide, lay eggs, and feed without much movement. This leads to the reasons why states like New York, Florida, California, Ohio, and other highly dense areas are much more likely to have infestations. Comparing in terms of population density, in 2017, the United States had a population density of 92.2 people per square mile, rather than Mexico had a population density of 25.6 people per square mile. Although the US does have a higher population density, we can not use this as a conclusive statement that there is a higher bed bug population in the states. There are many other factors that could influence a bed bug population.

Bed bugs can live in polar extreme conditions, anywhere from nearly freezing till around 120℉, but they do prefer warmer conditions. When the temperature declines to a near freezing state, bed bugs can manipulate the freezing point of their bodily fluids, which allows them to thrive in the cold for an extended period of time. Due to this body function, they are much less active in lower temperatures. As the temperatures rises closer to 100℉, bed bugs are found to be most active. Bed bugs are not the only ones that are more active in warmer temperatures, as the temperatures rise in Mexico, the more Americans that are coming over to escape the frigid temperatures in the states. No wall is going to keep out an American looking for a palm tree and a Pina Colada on the beaches of Mexico.

Bed bugs are well-known and mischievous hitchhikers. Often taking a ride on people’s purses, luggage, or clothing, to find themselves new victims. Many entomologist and scientist blame the influx of travel for the bed bug population resurgence in the 1990s, where they were all but disappeared for almost 40 years. Whether this was due to state to state travel or international has not been fully researched. But, within the last couple of years travel has spiked with American tourist running to Mexico to experience culture, resorts, and alluring warm weather and beaches. In 2017, approximately 35 million Americans visited Mexico, which outranked all other traveled regions by nearly double with Europe coming in second at nearly 16 million.

So will the US Border Wall keep the bed bugs out? As long as Mexico keeps offering budget-friendly vacation destinations and warm weather on a beautiful beach, doubtful. These buggers don’t care where you are from or what you have to offer.  A place to hide and a person to feed from is all they need.