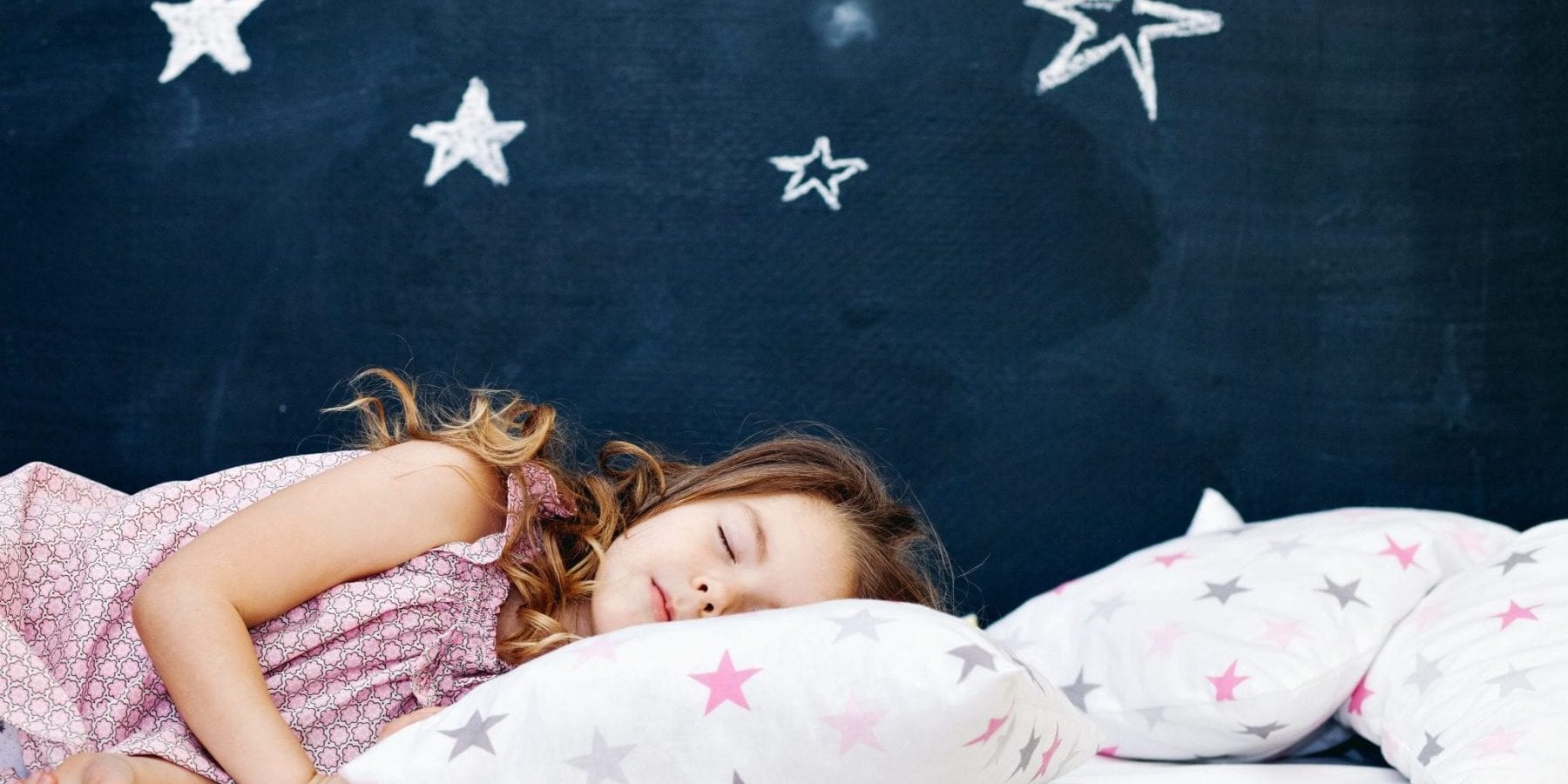 In 2018, Cleveland was named the nation’s top city for bed bug infestations. Although bed bugs show no bias toward one city over another, it seems that Cleveland has been targeted and many are fallen victim to their infestation. What makes it worse, is that if you are not previously familiar with the small pests, it can be easy to miss the signs of having them.

For Gary Muetzel, a Vietnam Veteran, living in Parma, Ohio, bed bugs simply were a mythical creature never experienced by him nor anyone he knows. Because of the growing bed bug epidemic in the neighboring cities, Cleveland.com went to Gary’s home during our bed bug heat treatment visit. They were able to record his story, as well knowledge on bed bugs to help spread the awareness of the epidemic growing in Cleveland.

Bed Bugs Are Not A Myth

It’s safe to say that a lot of children are used to the good night tagline,

Growing up, we also learn that Santa Clause does not deliver the Christmas presents to the whole world by himself. We can naturally put those beliefs in a basket and accept them as a part of our memories growing up. For Gary, he thought that bed bugs were, too, made up creatures. They had never played a role in his life until a recent visit to the doctor’s office. As he was leaving, the doctor noticed something on his shirt and picked it out as a bug. He shrugged and didn’t think much of it until he received a call from the doctor informing him that that was a bed bug on him.

Gary had recently started a new medication and thought he was experiencing a reaction from it the whole time. As it turns out, those were bed bug bites. He called us, Bed Bug BBQ, to alleviate him from the bed bug issue.

Our Time At Gary’s

When we arrived at the scene, Gary learned that the infestation in his home had been present for almost an entire year. As we lifted the couch, there was thousands of dead, and living bed bugs, as well as a plethora of fecal matter. Gary did not know a lot about these infestations, but he made a wise choice not going with the non-traditional chemical route and chose us to help him eradicate the bed bugs via heat treatment instead.

Typically a bed bug heat treatment takes no less than four hours, but in this case because it took much longer because of the level of infestation.

Gary was relieved from having to stay in an infested space for a minute more, so we heat treated his car, he took a shower and changed clothes, and he was on his way out the door. At this time, we proceeded to take care of his home for him. We were joined by Cleveland.com documenting the bed bug extermination process via a life feed on Facebook, while we answered some great questions from the audience.

Some Questions From The Live Audience

The Cleveland.com crew was curious, and so were the fellow people of Facebook. One person was wondering if Gary had to shave his beard, but the answer is that bed bugs are not attracted to hair, but they do love upholstery!

Another was curious how long a bed bug’s lifespan is, which is a good question. In general, they live for five months. However, if they go into the hibernation stage, also known as diapause, they can live for up to 18 months without a meal.

We were also asked if you can feel a  bed bug bite in process, and the answer is that you cannot, but you can feel them crawling on your arm hairs.

Questions kept pouring in, including the common curiosity about clutter. To treat a home that is clutter-filled is much harder than a home that is not. However, just because a home has clutter, it does not mean it will attract bed bugs, it will just be harder to treat. This is one of the reasons that using heat treatment instead of the traditional chemical route is much more effective when dealing with a home filled with clutter. Our process gets into every nook and cranny because the heat will penetrate every surface, where the chemicals cannot possibly do that.

While Cleveland is a prominent city for bed bugs, you can take preventative measures to avoid being visited by them. Call us at (216) 221-1227 or contact us through our website, if you or anyone you know needs the bed bugs out of their home in 24 hours. Guaranteed!