Buckeye Bugs: What Ohio’s Major Cities Have in Common 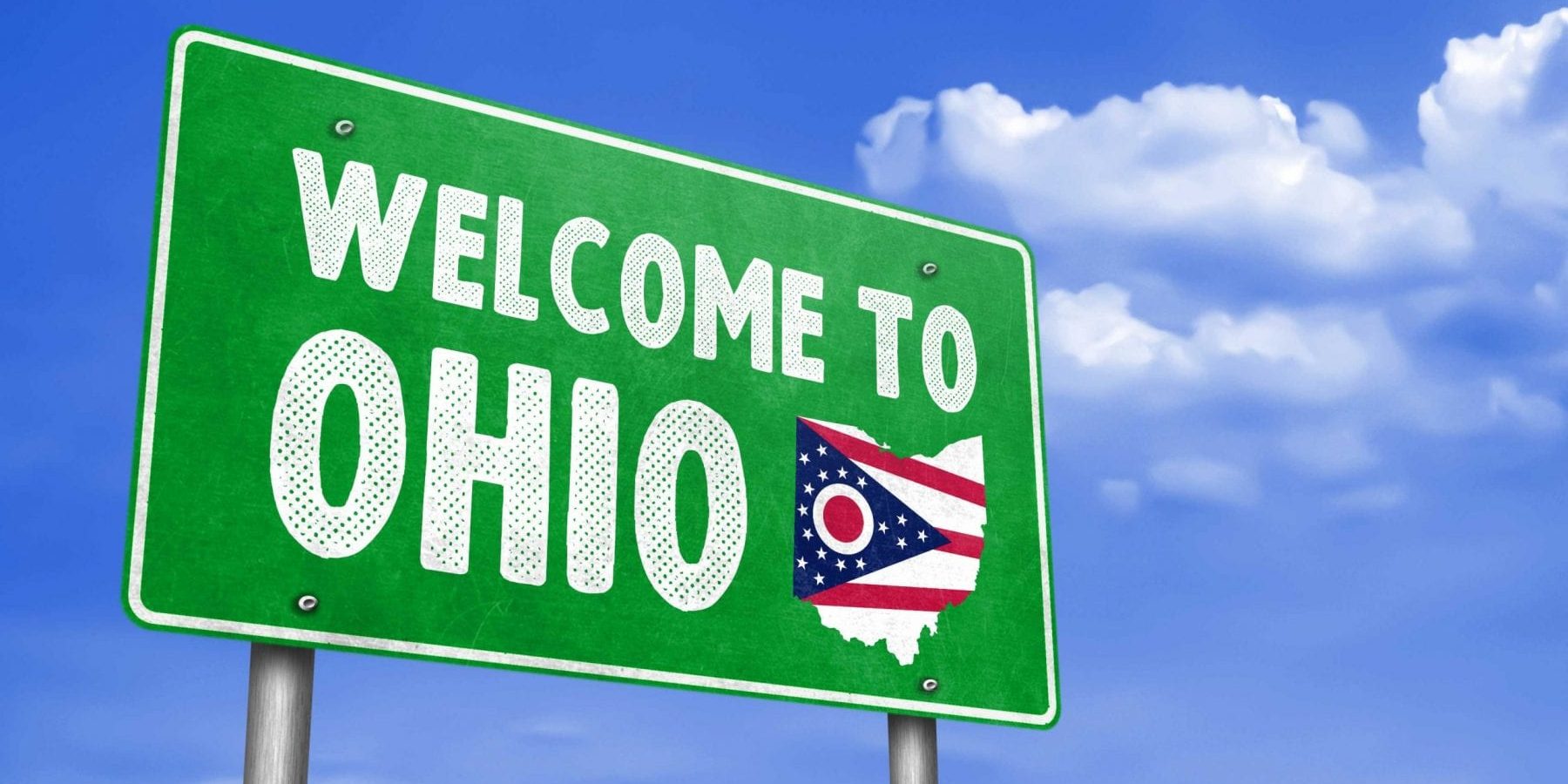 Ohio’s three major cities have their differences. If you’ve ever spoken to someone from Cleveland, you know they can be die-hard defenders of Cleveland’s sports teams, such as the Cleveland Browns and the Cleveland Indians. Columbus natives are often incredibly loyal to the Ohio State Buckeyes and extraordinarily proud to be from Ohio’s capital city. Meanwhile, Cincinnati is home to an amazing zoo and botanical garden, as well as plenty of students at the University of Cincinnati. But despite the differences between these major cities, they have one major thing in common: bed bug infestations!

Unfortunately, Cleveland has been consistently ranked among the US cities with the most bed bug infestations. These lists are made by pest control companies, and they’re based on the number of times those companies have been called to deal with a bed bug infestation in a particular city. On a widely-read list of cities with the worst bed bug problems in 2018, Cleveland ranked number 1 for the second year in a row! Fortunately, they were further down the list in 2019, ranking number 7 out of 50.

Meanwhile, on the 2019 list, Cincinnati moved further up the list, ranking at number 5. This means that Cincinnati was the worst city in Ohio for bed bugs in the year 2018 (the lists are released based on the data from the previous year). This is the second year in a row that Cincinnati has ranked at number 5. With the University of Cincinnati near downtown, there are plenty of dorms and other multi-tenant living situations that make it easy for bed bugs to spread throughout the campus and the city.

Columbus may seem much better, ranking all the way down at number 11 on the 2019 list of the top 50 worst cities for bed bugs, but that’s still a pretty big problem. Columbus is the most populated city in Ohio, and the more people there are, the more opportunities bed bugs have to find a new home. Columbus is also a popular tourist destination, with attractions such as the Center of Science and Industry (COSI) and the Columbus Zoo. This means that there are a lot of hotels in the area, and as most people know, hotels can be a hotspot for bed bugs.

While Dayton and Toledo are smaller cities than Cincinnati, Columbus, and Cleveland, they are also on the list of the top 50 cities with the worst bed bug problems. Dayton sits at number 49, and Toledo is new to the list at number 50. Unfortunately, Dayton and Toledo both have large low-income areas, which bed bugs thrive in. Low-income housing units tend to host bed bugs because lots of people are living in a small space, and bed bugs are very good at spreading through apartment buildings. All it takes is a tiny crack in a wall, and they can get into the unit next door.

Why Do Ohio’s Major Cities Have So Many Bed Bugs?

So why is it that Ohio’s three major cities are all in the top 15 worst cities for bed bug infestations, as well as Dayton and Toledo in the top 50? Believe it or not, I-71 plays a big role in the problem. Since the highway connects Cleveland, Columbus, and Cincinnati, it makes an extremely easy transportation system, not only for humans, but unfortunately, for bed bugs too. If there are any bed bugs hiding in a person’s clothing, belongings, or car, and they decide to drive from Cleveland to Cincinnati, those bed bugs will go on that grand adventure with that person…and voila, wherever that person stays in Cincinnati now has bed bugs. The major highways throughout Ohio make it really easy for them to spread. On top of that, bed bugs are more of a problem in low-income areas, and any major city will have fairly large low-income areas, such as Cleveland’s east side or many areas in Toledo. Major cities also tend to be densely populated. People often live in apartments, condos, high-rise buildings, and other multi-tenant living situations. Bed bugs can spread very quickly and very easily and be tricky to contain in those kinds of homes.

According to The Columbus Dispatch, some experts blame a lack of education about bed bugs for the widespread bug problem in Ohio. Many people take bed bugs’ name at face value and think they only reside in beds, when in fact, they can be virtually anywhere. Bed bugs can be found in cars, planes, used furniture, and more. Educational resources, such as our blog, can go a long way in preventing bed bug infestations.

If you’ve ended up with a bed bug problem in the Cleveland area, we can help! Bed Bug BBQ uses heat treatment to get rid of bed bugs. This bed bug extermination process gets rid of bed bugs in just one day, is safe for all types of homes and businesses, and won’t fill your home with chemicals! Contact Bed Bug BBQ in Cleveland, Ohio today for a FREE quote and inspection at (216) 221-1227 or through our website! Check out our other bed bug informational resources on identification, prevention, and eradication.