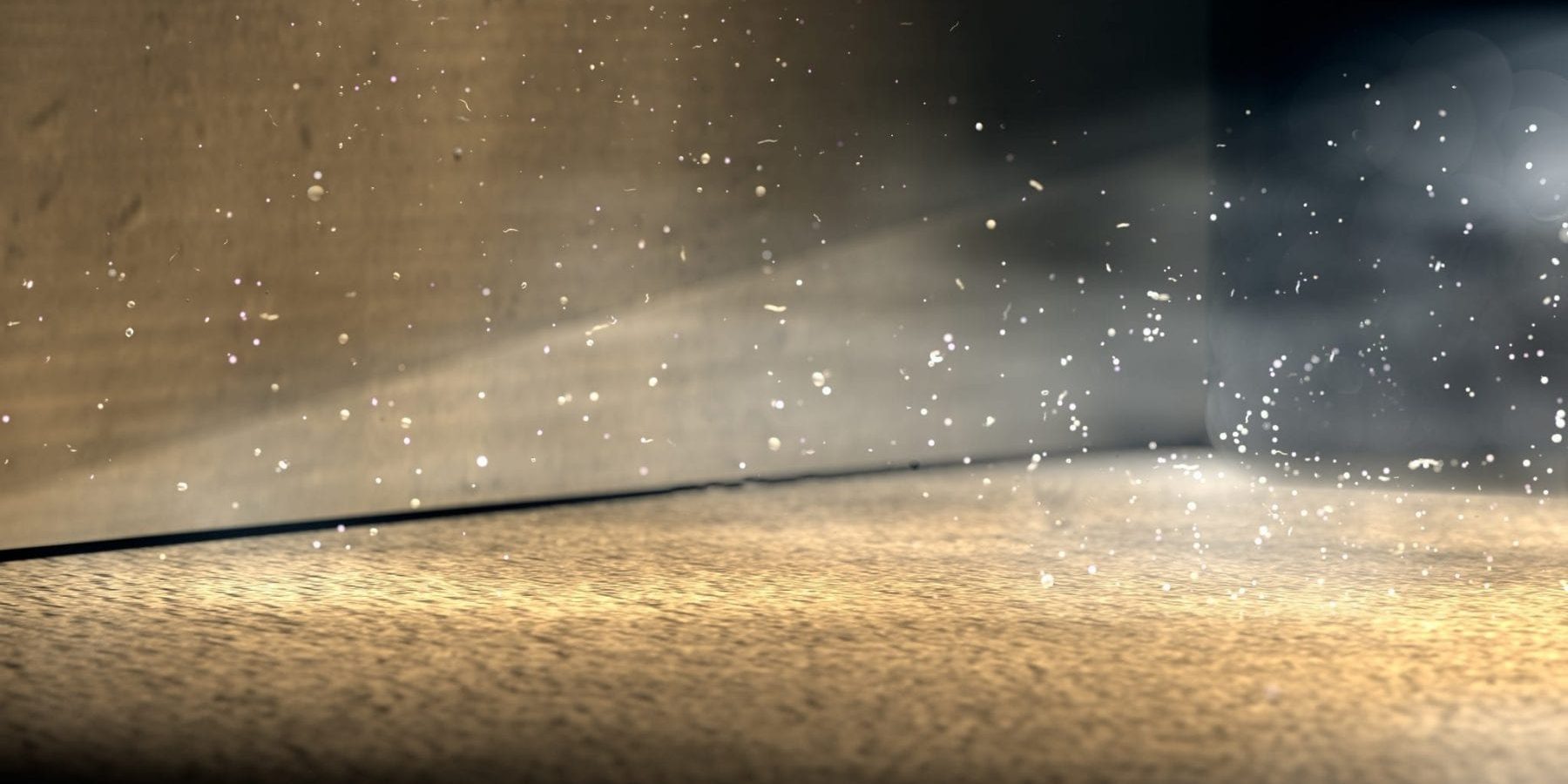 Bed bugs have been making their presence known within the last few decades. Their re-emergence after being almost extinct in the 90s can be attributed to increased travel and commerce, lack of public knowledge concerning these pests, and the removal and ban of pesticides practices, like deet. Since then, bed bugs have been invading residences and commercial buildings small and large and have put up quite the defense to today’s extermination processes. One extermination method that is available over the counter for public use is bed bug foggers and bombs. This “do-it-yourself” bed bug extermination technique has been widely used, but has stimulated a lot of conversation as to their effectiveness.

What are bed bug foggers?

Bed bug foggers and bombs broadcast an insecticide into a closed space by way of aerosol propellant. To use, they typically are shaken well, placed in the center of a room, then activated by removing a tab on the top of the can. During this two hour treatment period, all people and pets are to vacate the area. After being dispersed upward into the air the insecticide droplets gradually settle onto exposed surfaces. The contents of the insecticide typically have pyrethrins, pyrethroids, which are known and widely used insecticides in the extermination field. When a bed bug walks along the product or is penetrated by it, it will die.

Why do people use bed bug bombs?

Do bed bug foggers get rid of bed bugs?

Gradually across the nation, some species of bed bugs have developed a resistance to pyrethroid based insecticides and pesticides. Pyrethroid insecticides are widely used by professionals and the public to exterminate bed bugs due to its fast-acting results and low-cost. Since bed bug foggers are typically pyrethroid based, some bed bugs are not affected by the brief exposure that is released into the space.

Bed bugs are notoriously known for hiding and being difficult to find. So if foggers are releasing the pesticide into the air that is suppose to kill the bed bugs, how is it going to reach the corner of a mattress? It doesn’t. There is minimal, if any, insecticide penetration into bed bug hiding spots, otherwise known as harborage places. This is the number one reason why foggers are useless when it comes to bed bug eradication.

There are several dangers when working with pesticides and although there has been much progress in cautioning the general public on labels, there is still misuse of products which can lead to overexposure to chemicals.

When the foggers release the pesticide into the air, it gradually settles onto exposed surfaces. This will leave a chemical residue on all belongings in a space, which can be unhealthy for pets, children, and anyone else in a space if used improperly or in large amounts. This chemical is also highly flammable and has the capability of causing fires.

The most common danger is the overexposure to chemicals which is caused by not vacating the space after discharging, coming in before its finished, notifying neighbors, or using too many for the amount of space.

Although the cost and ease of use is attractive, bed bugs foggers and bombs are not worth the time or money. They do not affect bed bugs that are hidden and pose numerous threats to a space. If you are looking for a safe way to get rid of bed bugs, look into a bed bug heat treatment. This bed bug extermination process gets rid of bed bugs in one day! Contact Bed Bug BBQ today for a FREE quote and inspection at (216) 221- 1227 or through our website!

Check out our other bed bug informational resources on identification, prevention, and eradication.

How Likely Are You To Get Bed Bugs From Someone?
September 3, 2021

Fleas vs Bed Bugs
August 13, 2021
Recent Articles
FROM OUR GALLERY