The History of Bed Bugs 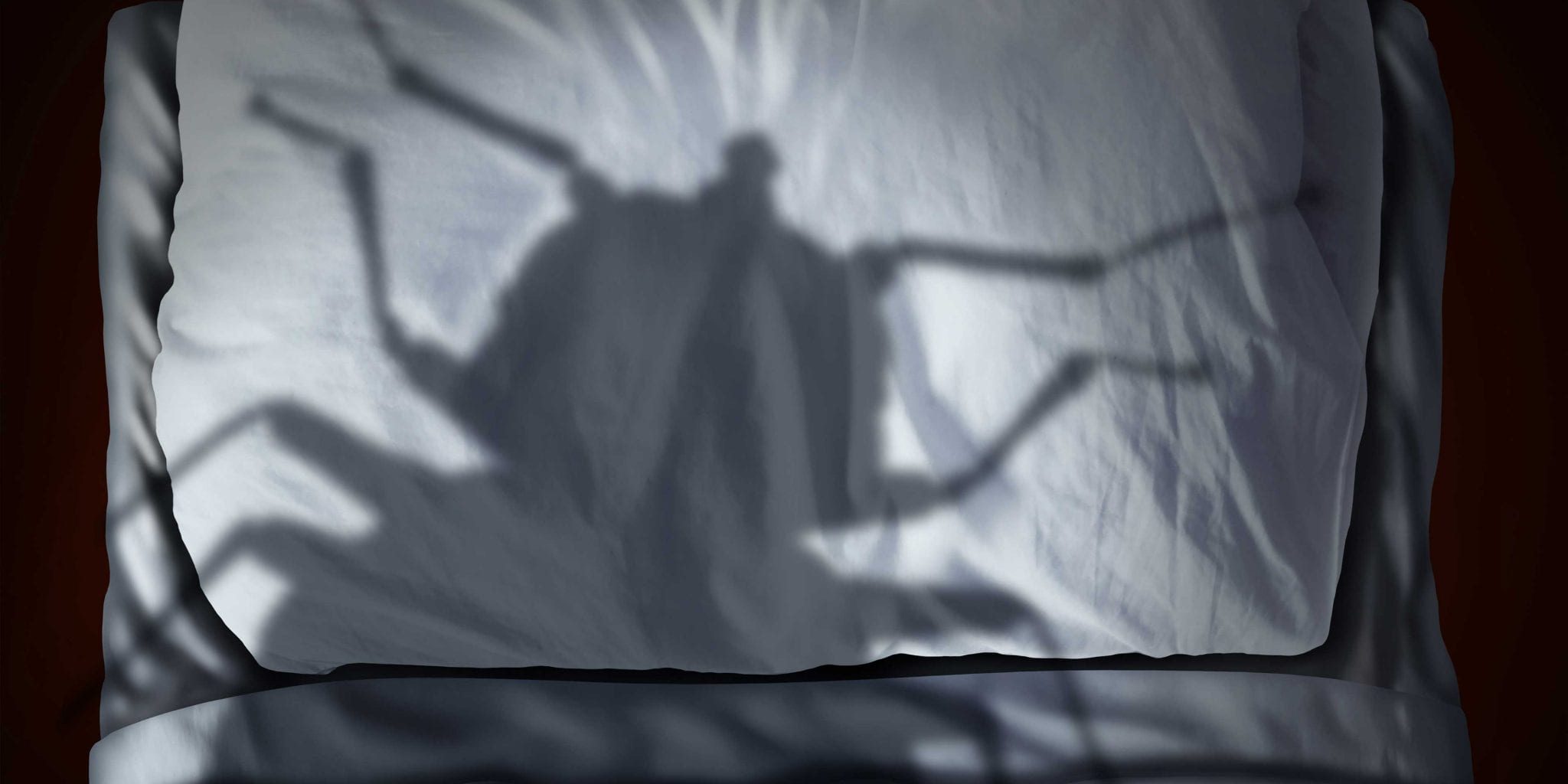 Bed bugs are troubling little pests. There are thousands of different ways for bed bugs to get in your home, they leave itchy bites, and it can be hard to know whether or not you have them until you have an infestation. But where did these little nuisances come from in the first place, and how long have they been around?

A Solution to Ancient Problems

Our knowledge of bed bugs actually dates back about 3,500 years. They have been found fossilized at various archaeological sites. They were everywhere – China, Italy, Greece, and ancient Egypt just to name a few. For much of history, right up until the 1700s, they were thought to have medicinal properties. Ancient Egyptians would actually make a drink out of bed bugs in order to cure snakebites! Meanwhile, the Greeks and the Romans would burn the bugs in an attempt to get leeches off people. Dr. Jean-Étienne Guettard, a doctor of medicine in Paris, France, once recommended the use of bed bugs to treat hysteria, a diagnosis often given to women throughout history to explain a huge array of medical symptoms.

In the 1700s, as people started to move over to America from Europe and beyond, bed bugs got excited about the new adventure, snuck aboard the ships with their stealthy hiding, and headed across the ocean towards the new world. The ships were often full of bed bugs, which would bother sailors while they slept. In an attempt to deter the bugs, sailors and passengers were forbidden to bring any bedding on board the ships for a period of time. From the 1800s to the 1900s, they were an extremely common pest, with low-income areas being hit the worst by bed bugs. According to surveys done in the 1900s, at least a third of American households had been infested with bed bugs at one point or another.

All of a sudden, in the 1940s, bed bugs were gone. America went from having a huge bed bug problem, to barely being able to find any live bed bugs at all seemingly overnight. They had disappeared for nearly 40 years. Where did they all go?

In 1945, a pesticide called DDT (dichlorodiphenyltrichloroethane) was made available to farmers for use in the agricultural industry. DDT played a huge role in pest control in the 1940s and 1950s. It was used to eliminate malaria for a period of time in the United States by controlling the mosquito population, and it had an unexpected side benefit. It eliminated bed bugs. For years, bed bugs ceased to exist in the United States, thanks to DDT. It seemed like a perfect solution to America’s bed bug issues. Unfortunately, there were a few problems with this “perfect solution”.

As the usage of DDT became common, concerns started to surface about its toxicity. Not only did it kill mosquitoes and bed bugs, it also had the potential to kill benign insects like bees. An even bigger problem with DDT was that it had the potential to cause a lot of harm to humans. In the 1960s, environmental activists started to protest its use and scientists began to study its effect on wildlife. They found that it was, in fact, harming the environment, and from 1971 to 1972, there were hearings held by the EPA to gather evidence and hear arguments for and against the use of DDT. Ultimately, in 1972, it was announced that DDT would be banned in the United States.

The Return of the Bed Bugs

Bed bugs resurfaced in America in the 1990s, largely due to the increased amount of travel to and from America. They first appeared in major cities such as Los Angeles and Miami due to people bringing them back over on airplanes. They rapidly spread throughout the country, and now they’re back in full force. It’s quickly becoming a country-wide epidemic, especially in lower-income neighborhoods.

What Can You Do?

Has the bed bug epidemic reached your home? Don’t worry. Bed Bug BBQ uses heat treatment to get rid of bed bugs. This bed bug extermination process gets rid of bed bugs in just one day and won’t fill your home with chemicals! Contact Bed Bug BBQ today for a FREE quote and inspection at (216) 221-1227 or through our website! Check out our other bed bug informational resources on identification, prevention, and eradication.