The Evolution of a Bed Bug 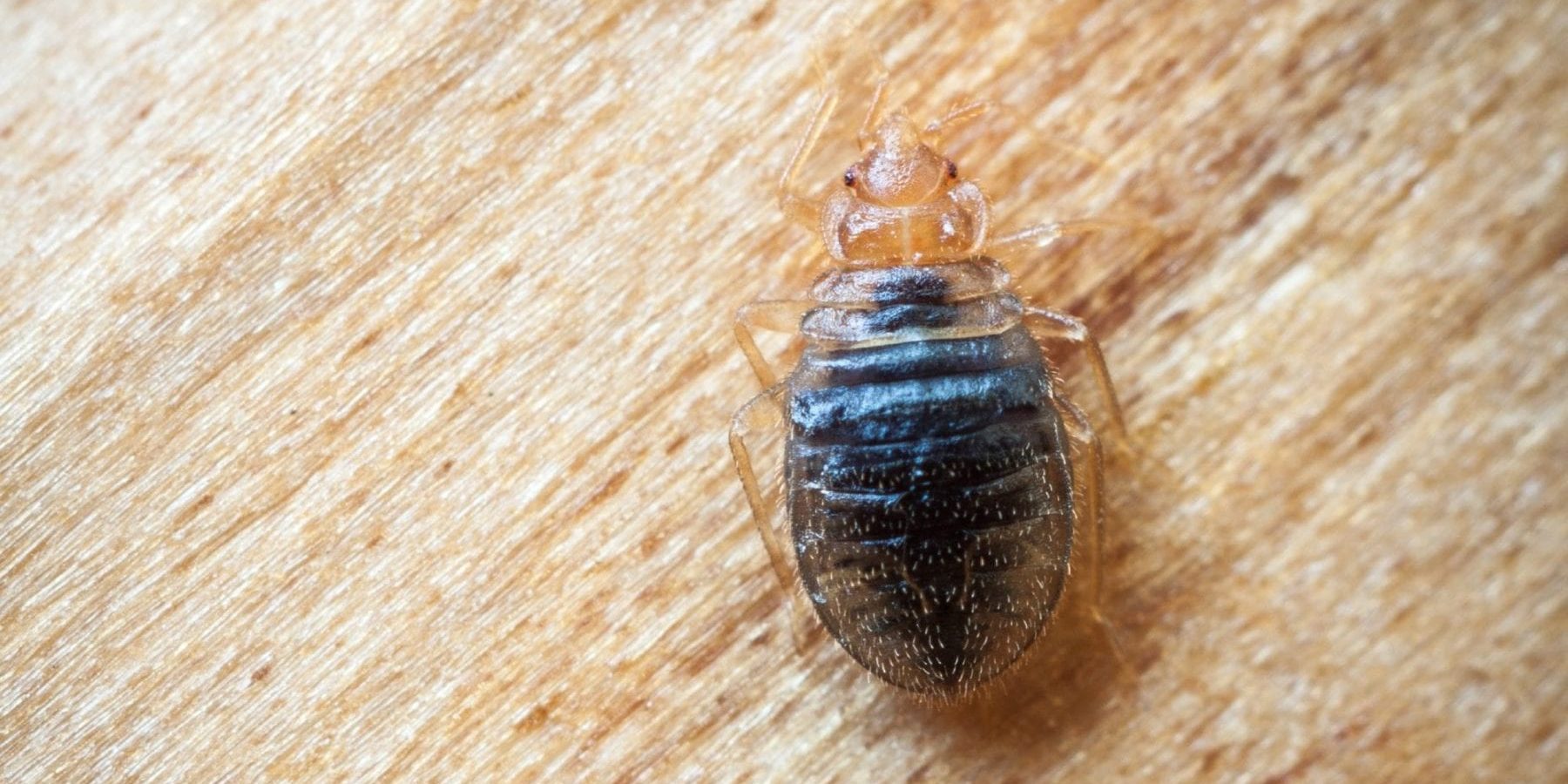 At the turn of this century, bed bug infestation grew in the U.S., Canada and Europe as people traveled internationally more frequently.

As the bugs traveled around the globe, they got tougher. Science writer Brooke Borel said, “In a way, we created the modern bed bug: it evolved as we evolved to live on us and to follow us.”

The reason this happened is because the bed bug evolved with a natural resistance to our defenses against them.  Today’s bed bug has a thicker, waxier exoskeleton (to shield them from our new and improved insecticides) and faster metabolism that has “beefed up their natural chemical defenses.”

The twenty-first century bed bugs are “more active at night, when humans sleep, and have longer, thinner legs for hopping away from us quickly.”

We aren’t quite sure why bed bugs have started to come back so strongly.  But according to Borel, “…people have played an important role in the bed bugs’ recent return”.

Here’s how we played that important role: shortly after World War II ended, scientists used the recently created and powerful insecticide, DDT. With the use of DDT we succeeded in temporarily wiping out millions of insects, including bed bugs; however, what we actually did was build the bed bugs’ resistance to insecticides.  Then, add in the international travel mentioned above, and bed bugs were hitching rides on everything from travelers’ shoes, to their luggage.

We can’t help but to recall the closing sentence of Charles Darwin’s The Origin of Species: “from so simple a beginning endless forms most beautiful and most wonderful have been, and are being, evolved.”

Although none of us view bed bugs as either most beautiful or most wonderful, we can’t help but realize that the bed bug truly represents the emergence of Darwin’s “endless forms”. All our recent research proves that bed bugs are on their way to becoming a new species.

As long as bed bugs continue to infest our buildings, they will become a species of their own, adding one more branch to Darwin’s tree of life. But, this branch can be sawed off.  The only guaranteed method to saw off the branch, and to rid your home of the pests is by using the heat method.  For more information, call the professionals at BedBug Barbeque at 216-221-1227

Understanding the Stages of a Bed Bug’s Life Cycle
January 18, 2023

The Risks of Bed Bugs in Used Furniture
December 27, 2022