90’s and The Bed Bug Resurgence 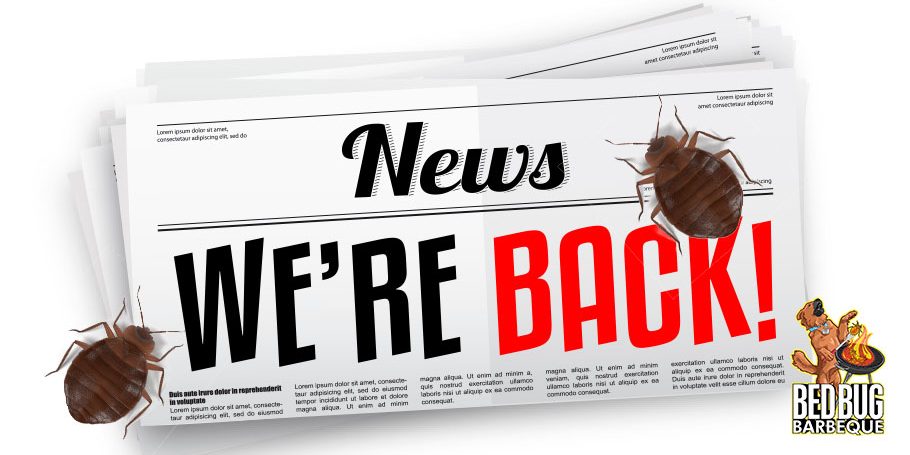 America was free of bed bugs for 60 years. Yes, you read that correctly. Americans did not have to actively deal with bed bugs for over half a century in the mid 1900’s. Bed bugs have been in America for as long as the country was founded. They can be traced all the way back to when the pilgrims first traveled to the United States. Bed bugs were so common that people thought they were impossible to get rid of. However, when the pesticide DDT was created in 1939, Americans thought they were finally free of these pests, but that was not the case.

The strong pesticide, DDT, was created in 1939 as an effective way to kill and get rid of bed bugs. Bed bugs were very vulnerable to DDT because they had never experienced such a strong poison before. It was soon widely accepted and used by many Americans for decades. It was consistently proving itself to be very effective at keeping homes and hotels bed-bug free. This is because DDT was known to leave a residue on the surface for a long period of time, sometimes months or years, where it was sprayed. That meant bed bugs were not able to come back because they would just die instantly from the lasting effects of the chemical.

However, in the 70’s, DDT was banned because of new knowledge and extensive tests done to the pesticide. The EPA found out that the pesticide had major effects that would hurt the wellbeing of humans and wildlife. For example, some of the tests showed that it was able to cause tumors and cancer. It was not healthy or safe to keep using DDT in any way, especially as a way to combat bed bugs.

Why Did Bed Bugs Make a Comeback?

Even though DDT was proven to be harmful to humans and wildlife, the ban was one of the reasons bed bugs were able to make a comeback in America. At the time it was the only effective way for properly killing bed bugs and stopping them from coming back. However, the ban was not the sole cause of the bed bug takeover in the 90’s. Bed bugs would have outlasted the DDT pesticide eventually. They are known to be able to evolve and become resistant to such pesticides over time. DDT was not a one stop solution for America’s bed bug problems.

Another reason bed bugs made their resurgence in America was because air travel started to become more affordable in the 80’s and 90’s. Cheaper plane tickets resulted in a drastic increase in international air travel. Hotels are an easy place for bed bugs to constantly be fed and breed, and Americans had to stay somewhere when they traveled abroad. Since bed bugs are known to be natural hitchhikers, they snuck their way back into America right on the clothes and suitcases of American citizens.

They Are Back, Now What?

Bed bugs seem to still be thriving in America at the moment. However, we now have safer and more effective alternatives than chemicals like DDT. For example, Bed Bug BBQ, bed bug exterminators in Cleveland, Ohio, specialize in bed bug heat treatment. Heat treatment is a non-chemical and safe way to eradicate a bed bug infestation.

This bed bug extermination process gets rid of bed bugs in just one day and won’t fill your home with fumes! Contact Bed Bug BBQ today for a FREE quote and inspection at (216) 221- 1227 or through our website! Check out our other bed bug informational resources on identification, prevention, and eradication.